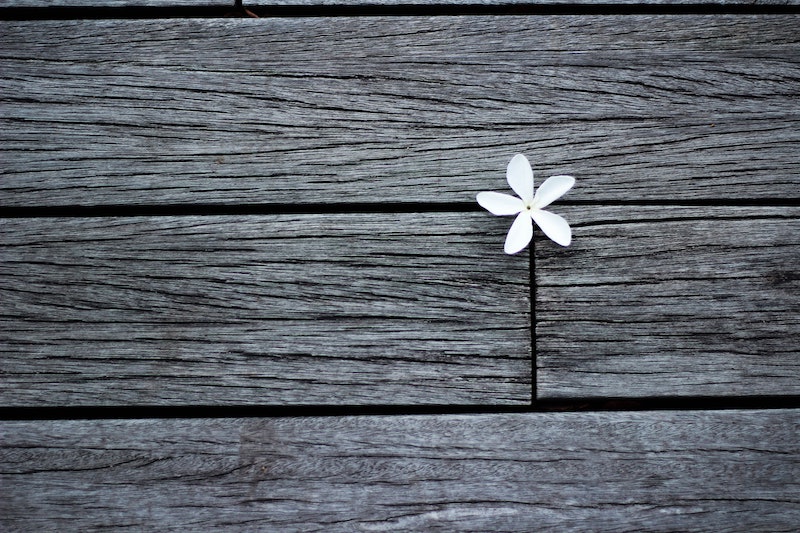 Best of all, it’s one of the easiest ways to improve your photographic results instantly. You’ll always find it discussed in relation to landscapes, seascapes, architecture, and portraits.

Remembering to use the rule of thirds will help you turn a standard snapshot into a stunning photograph. There’s nothing wrong with snapshots, but if you want to give a photo some ‘wow’ factor, the first step is to consider its composition with the rule of thirds.

What is the rule of thirds?

Too many beginner photographers place their subject smack in the middle of the frame. The subject in the center makes the image too easy to read, and the photo becomes predictable or boring.

Tip: Check your micro four-thirds camera’s menu options to see if you can display a rule of thirds grid on your screen so that it’s easier for you to make your composition precise.

The rule of thirds for landscapes

The idea is to have the land on one of those horizontal lines in landscape shots. If the foreground is more interesting than the sky, the land takes up two-thirds of the image.

If the upper region is full of storm clouds and you want to feature that sky, then the horizon rests on the lowest third of the grid, giving more space to the dramatic cloud formations.

Anything beyond those thirds creates an image that appears to be out of balance — the photo ends up with too much space at the top, or the gap is too small, and it looks like it’s just been squeezed in as an afterthought.

The rule of thirds for portraits

This sense of balance relating to thirds is useful in portraits too. When taking photos of your subject, make sure their body is aligned with one of the grid’s vertical lines. If they are facing to the right, you will want them to be aligned with the left side of the vertical grid lines.

When shooting full-length or upper body shots, the face is usually placed on the upper intersection of the grid. If you are shooting close-ups of a face, it is important to position the eyes on one of the points of interest.

Focus on the closest eye, and then make sure that this eye is positioned on the upper intersection because that’s where people are naturally going to look first. If you are facing to the left, use the right side of the grid instead.

What about that empty space?

The reason why you need to leave space between the direction that you are facing, and the edge of the photo is that there’s a sense of calm when it’s done that way. The subconscious of the viewer appreciates that the subject is looking into an empty area.

If they are facing the edge of the image, there’s uncomfortable tension instead. It’s as if they are standing close to, and facing, a wall — it just doesn’t look right. When you have space within the photo, and the subject is looking towards it, the viewer feels more peace.

The rule of thirds is a technique that is heavily relied upon by artists and professional photographers. It’s a helpful composition technique that doesn’t guarantee a compelling image, but it takes your photography beyond amateur status and into the realm of creative expression.

Remember that it’s really a guide rather than a rule, as you’ll sometimes find that situations work better without it. Still, overall it’s a useful technique to elevate your images to award-winning levels.