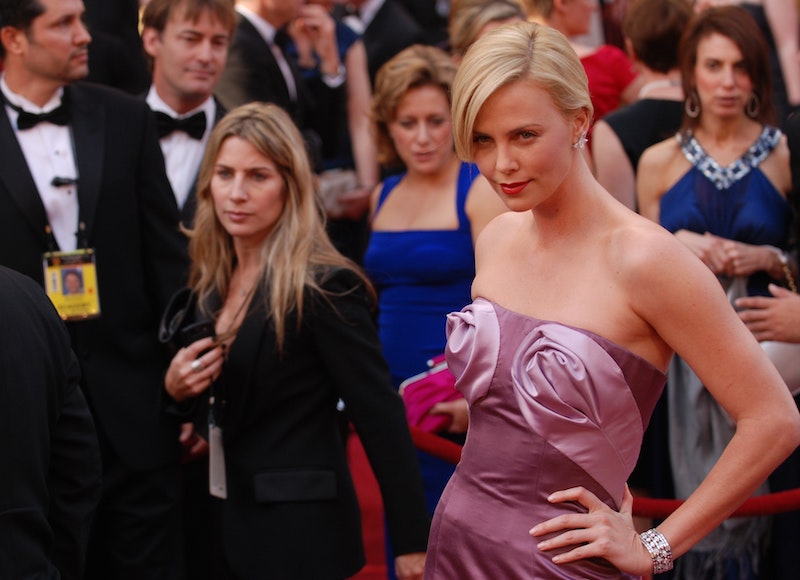 Along with equally costly lenses and a slew of high-tech supplemental equipment. Such equipment as carrying cases, tripods, filters, and much more.

Even in the celebrity photography realm, few people (if any at all) would instantly think of a micro four-thirds camera as being the first choice in their arsenal for taking professional photos.

However, despite the widely accepted opinion that a full-frame camera is supreme in the industry, a micro four-thirds camera is one of the best tools in the celebrity and professional photography trade.

What is micro four-thirds anyway?

Essentially, micro four-thirds (or MFT or M43) cameras are mirrorless cameras with a smaller sensor than many full-frame DSLRs and APS-C cameras.

So what does this mean? Well, if you have the right lens for the task at hand, it doesn’t mean much in terms of quality.

are known to dish out sharper and clearer images, thanks to the system’s absence of a mirror.

Currently, Only Panasonic and Olympus offer the micro four-thirds camera system. However, other brands like Kodak and Polaroid may enter the market.

The truth is that in today’s world, people gravitate toward the idea that bigger is automatically better.

A full-frame DSLR boasts one of the largest sensors in the average consumer market, so it only makes sense that people gravitate toward the idea of a full-frame.

What people fail to realize, however, is that the art of celebrity photography consists of many different factors to keep in mind that can make a full-frame camera less-than-ideal for the job.

Of course, your tool (camera) of choice comes down to personal style and preference. Every celebrity photographer is different and prefers specific cameras over others.

Some celebrity photographers even use the most basic cameras, such as their phone or a lower-grade DSLR!

No matter what route you decide to go, always make sure that you stay true to yourself to develop your very own style and appeal.

As mentioned earlier, celebrity photography demands go well beyond having a big sensor. A micro four-thirds system can help you become a well-rounded and versatile photographer who’s always able to rise to the occasion.

Especially if you’re upgrading from an entry-level point-and-shoot camera, a micro camera will serve you well as a celebrity photographer due to the many technological advancements you’ll enjoy

Just because it’s not a full-frame doesn’t mean it offers a lot of features to help you on the job.

2. A Stealthy Camera for Big Jobs

As a celebrity photographer, you most likely work in a space where overcoming a gatekeeper is part of everyday work life.

Unless you’re working directly for the celebrity or the event where the celebrity is in attendance, you’ll most likely have to fly under the radar if you’re going to get where you need to be to snap some photos.

One of the greatest benefits of a micro four-thirds camera, especially for celebrity photographers, is that it is a fraction of the size of a full-frame DSLR, making it easier to sneak by security when need be.

Even if you’re not technically sneaking in, many venues allow micro four-thirds cameras to be brought in since they do not consider the camera to be in the realm of “professional photography equipment.”

Some of the greatest photos of celebrities were taken because the photographer used a smaller camera to get where they need to be.

Another aspect of celebrity photography that photographers need to be mindful of is that often, there is only a small sliver of time and opportunity to take a photo or two of celebrities.

After all, celebrities tend to be quick on their feet and evasive, and rightfully so.

Rather than carrying along with a hefty full-frame DSLR or APS-C sensor camera with a large telescopic lens to match.

If you ever randomly run into an opportunity to snap a few shots of a celebrity, your micro four-thirds camera will be light and nimble, allowing you to pull it out and shoot quickly.

Depending on the lighting, setting, distance from the celebrity, and other factors, a micro camera can produce higher-quality images compared to a full-frame DSLR.

Because the camera’s absence of a mirror reduces inner camera vibration, you can often take sharper images with less shake.

The smaller sensor in micro four-thirds is also a plus because it allows you to shoot with a deeper depth-of-field.

The only scenario where a micro camera lacks performance is in extremely low light situations, but a flash attachment can resolve this problem.

One of the biggest detractors for buying full-frame DSLR cameras is that they come with a pretty hefty price tag.

If you want to avoid the hefty price tag of full-frames, you’ll be better off opting for a micro four-thirds camera instead.

They generally begin at $500 and go up from there, depending on the brand and technology included.